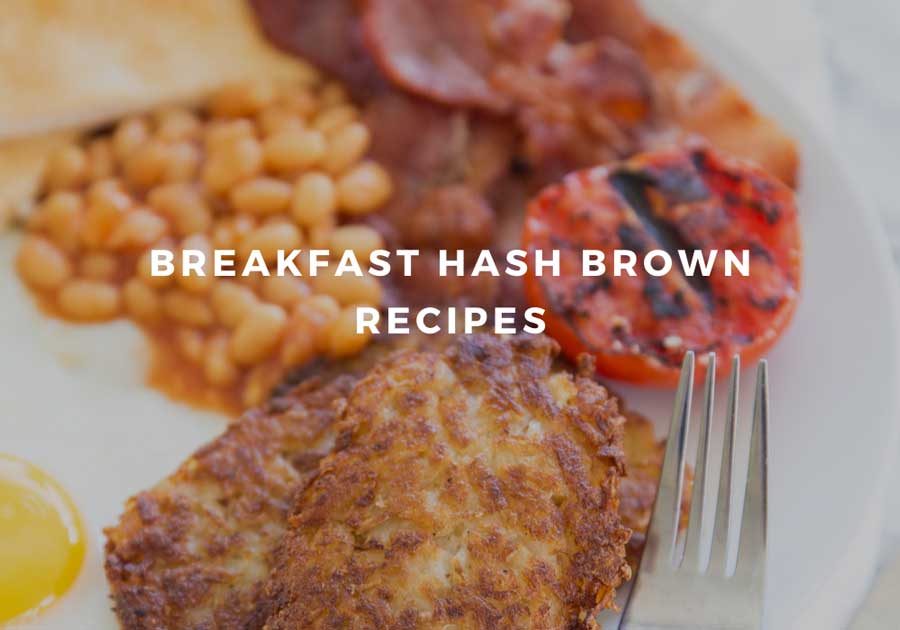 Looking for McDonald’s style Hash Browns? Look no further than these Homemade Hash Brown Patties – Crispy on the outside and fluffy on the inside, you’ll never need the drive-through again!

And that’s what so perfect about these hash browns, they’re so darn crispy!!

We’ll discuss how to crispy hash browns in just a sec, but first let’s see the minimal ingredients you’ll need to whip up a batch.

a) Salting the potatoes - You notice that when you first add the flour it almost becomes too dry to form the patties. However the potato will start releasing a small amount of moisture due to the salt, which in turn helps in forming the patties. Use your flour accordingly to adjust when this happens. b) Freezing before frying - If your patties are struggling to hold together consider popping them in the freezer for 10 mins to help keep shape before they hit the pan. c) Forming the patties - Try and mould them on the thinner side, of course the thinner they are the more crispy they will be.
Keyword Breakfast Recipes, Hash Browns, Homemade Recipes