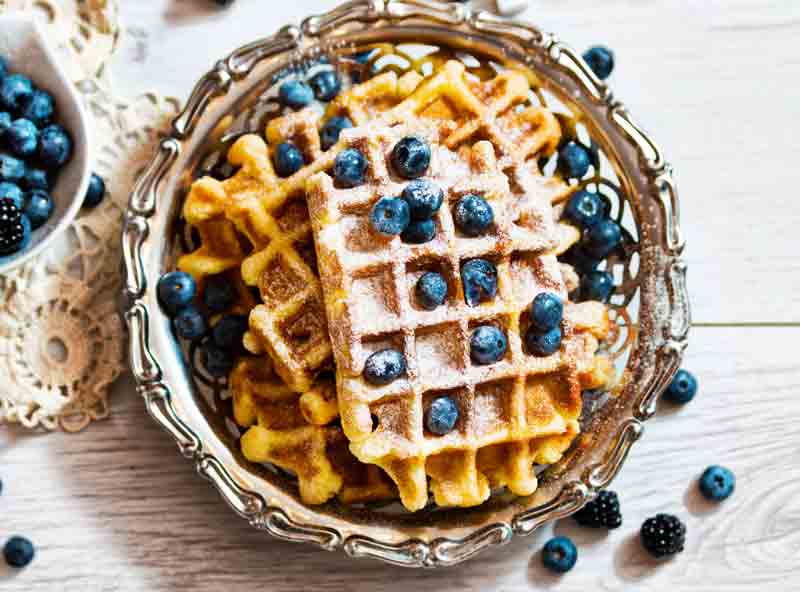 Using a waffle iron to make French toast is not only easier (no pan), but you also significantly lower the saturated fat (no butter). Both sides of the French toast cook at once, so no flipping! 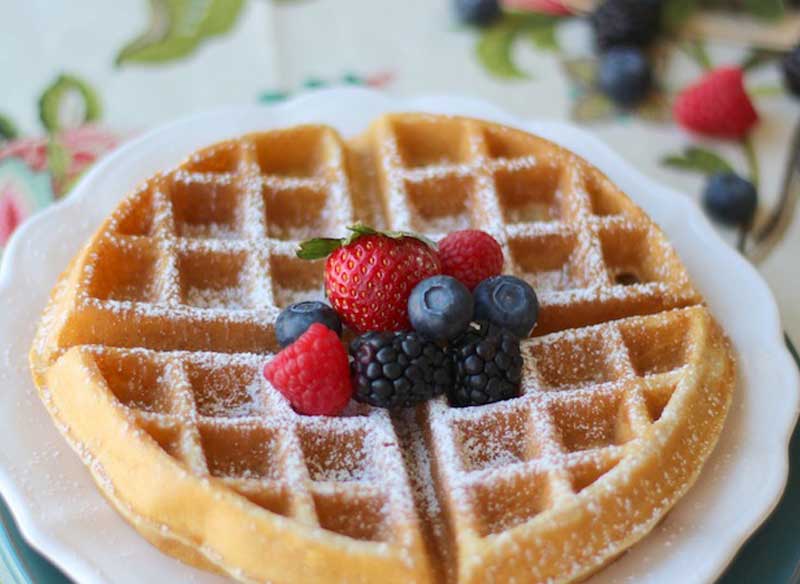 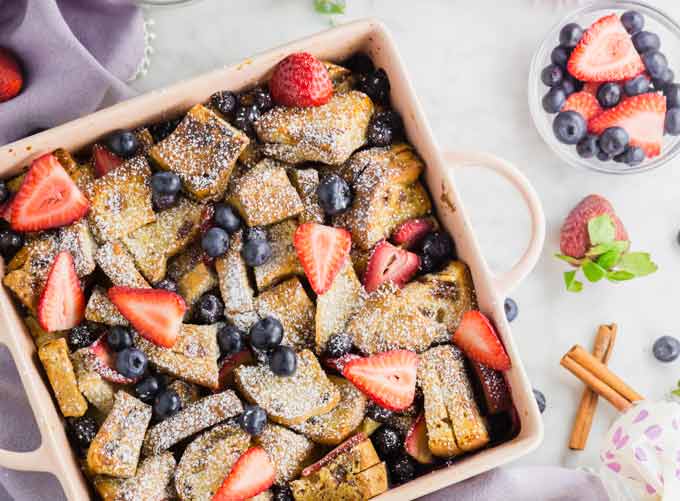 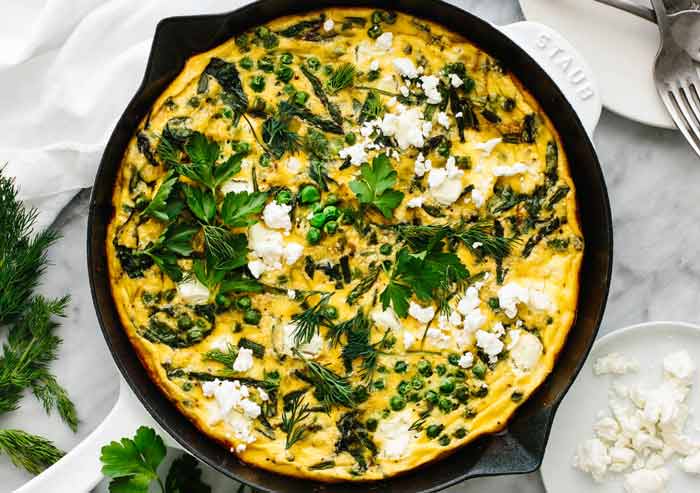